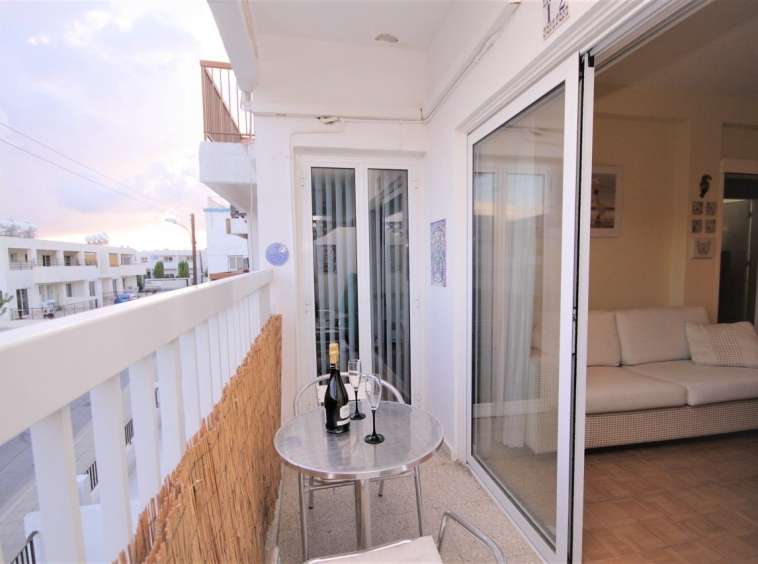 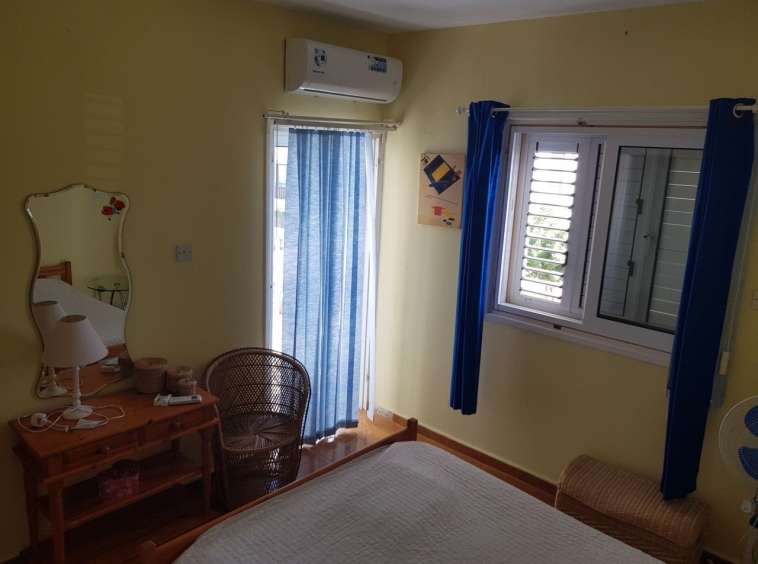 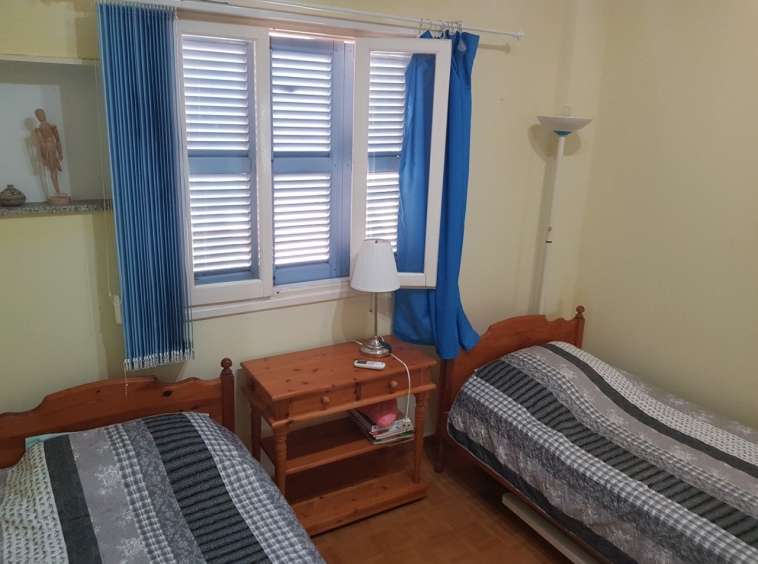 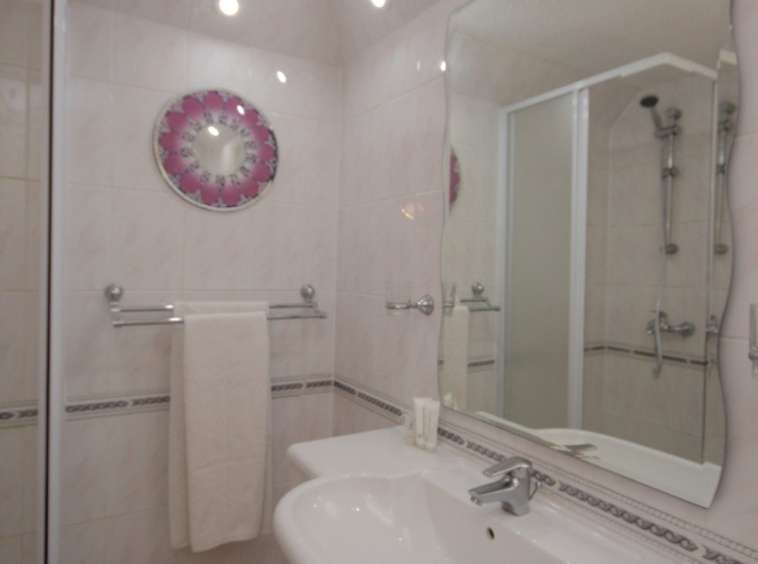 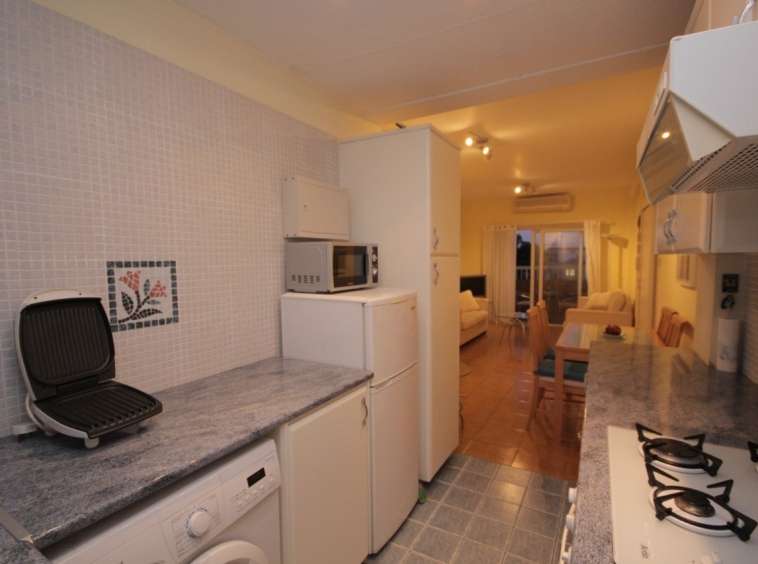 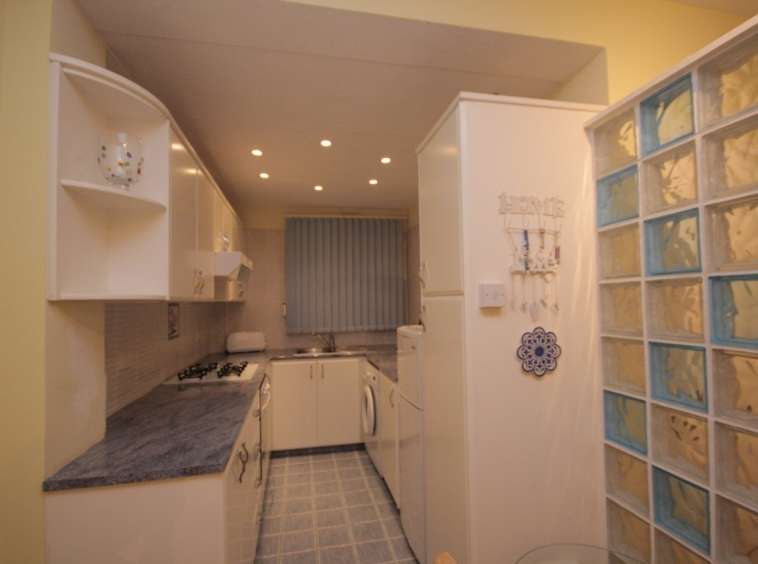 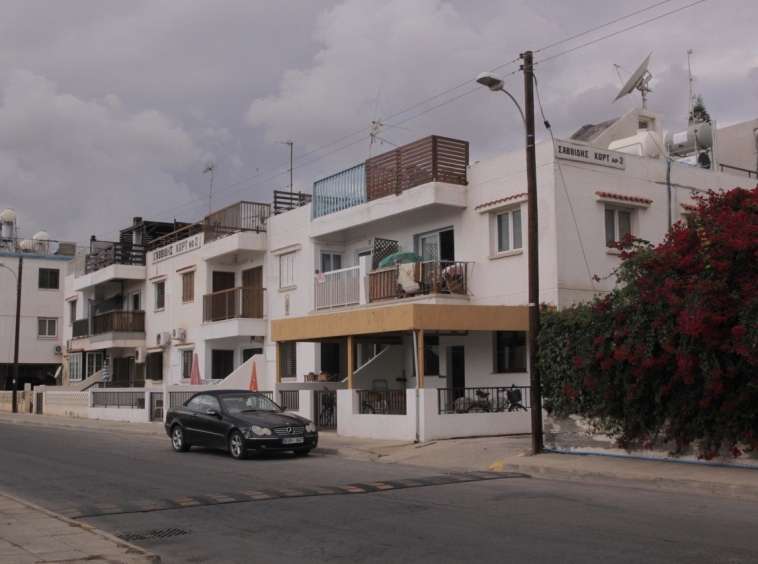 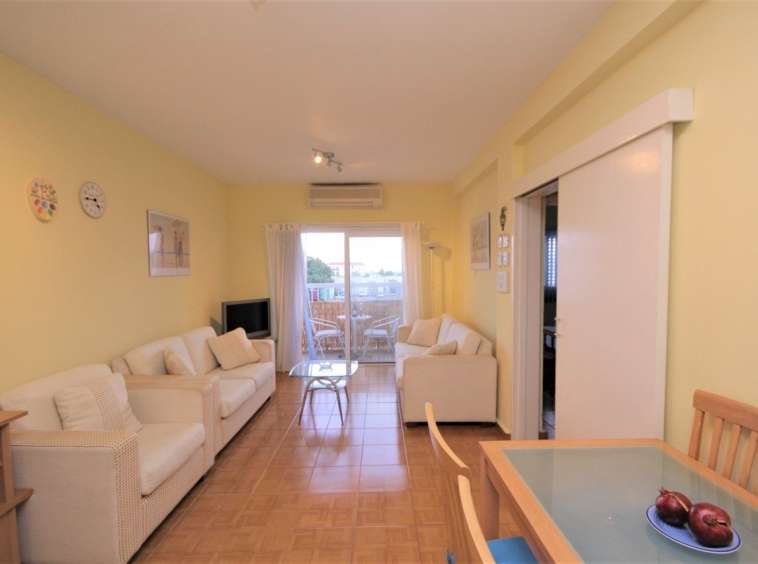 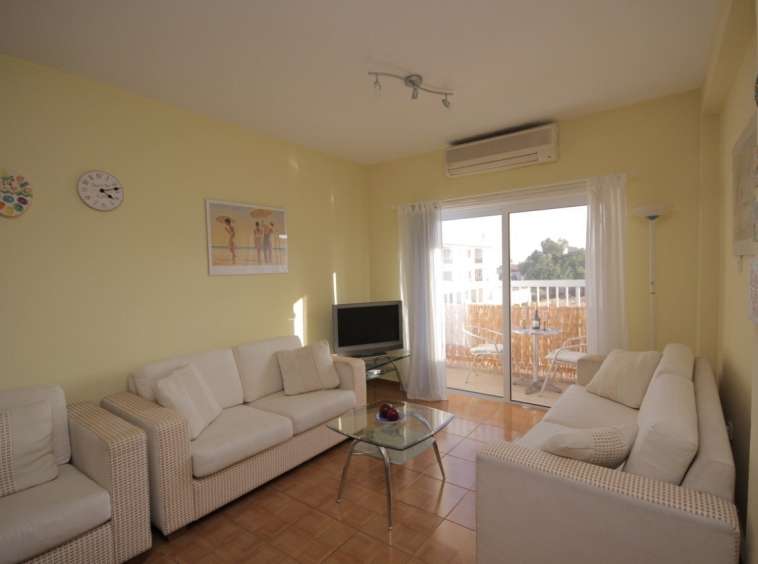 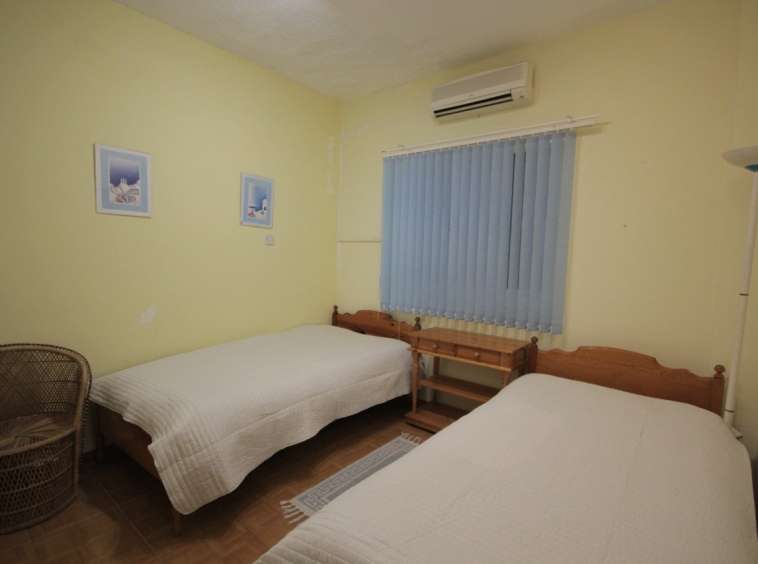 A 2-bedroom apartment located in the centre of the beautiful Ayia Napa. The apartment was constructed in 1985 but it was renovated last year. The apartment has a communal shower for the bedrooms and a spacious living room. The apartment has a spacious veranda too. The apartment has a high rental potential and a title deed ready. Ayia Napa is a small town in the Ammochostos (Famagusta) district and an independent municipality since 1986. Ayia Napa is located at the south east part of Cyprus, west of Gape Greco and it is about 10km north of Paralimni. To the west it borders with the Municipality of Sotira, and to the north and northeast it boards with the Municipality of Paralimni. The south and east part of Ayia Napa is seaside and due to tis sandy beaches it is very popular destination. Moreover, the incredibly beautiful monastery of Ayia Napa, dedicated to Our Lady of the Forests, has a fascinating history. It is in the Famagusta region now in the very centre of the modern-day town whose origins lie in the Venetian buildings that went up nearby. It was restored in 1950 and 28 years later, the former monastery became an Ecumenical Conference Centre for churches in Cyprus and the Middle East. The last decades have transformed Ayia Napa to the most in tourist resort in Cyprus. Ayia Napa gained an extremely wild night life. Modern Hotels have built on the coastline near the beautiful beaches which are considered to the best in Cyprus. Nissi Beach is considered to be the beach in Ayia Napa and possibly the most famous in Cyprus. Location: Amenities: 200m Sea: 500m Airport: 50km Public transport: 50m Ayia Napa Marine: 2km 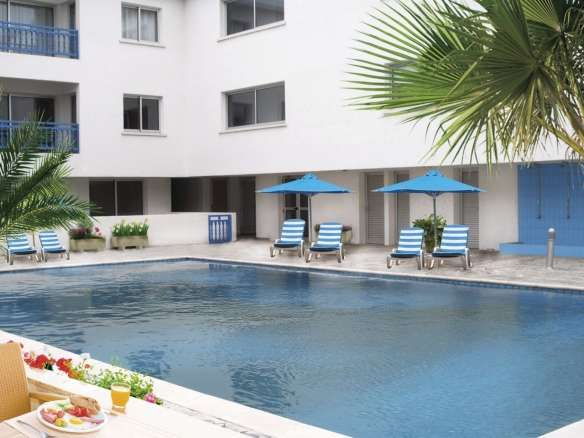 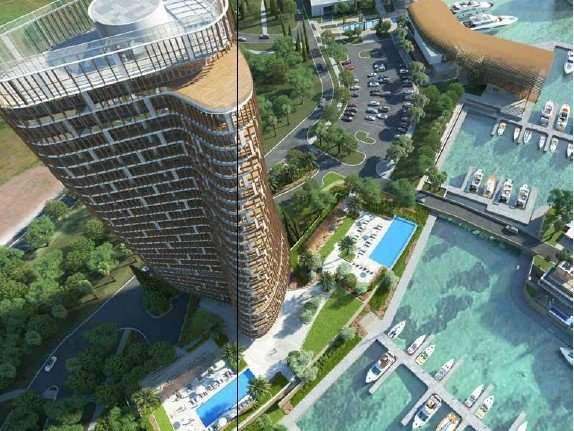 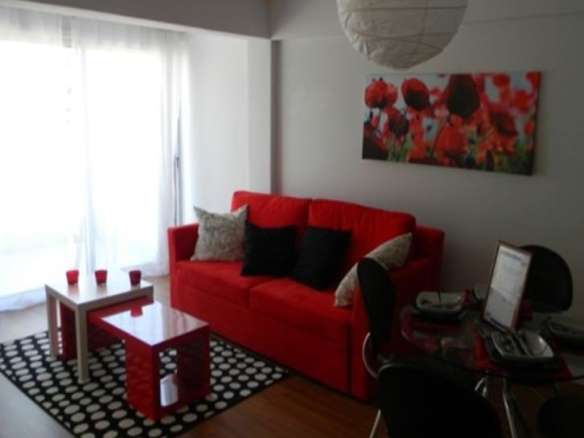 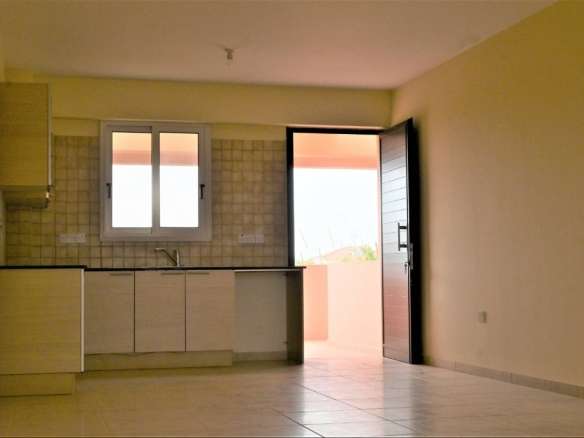 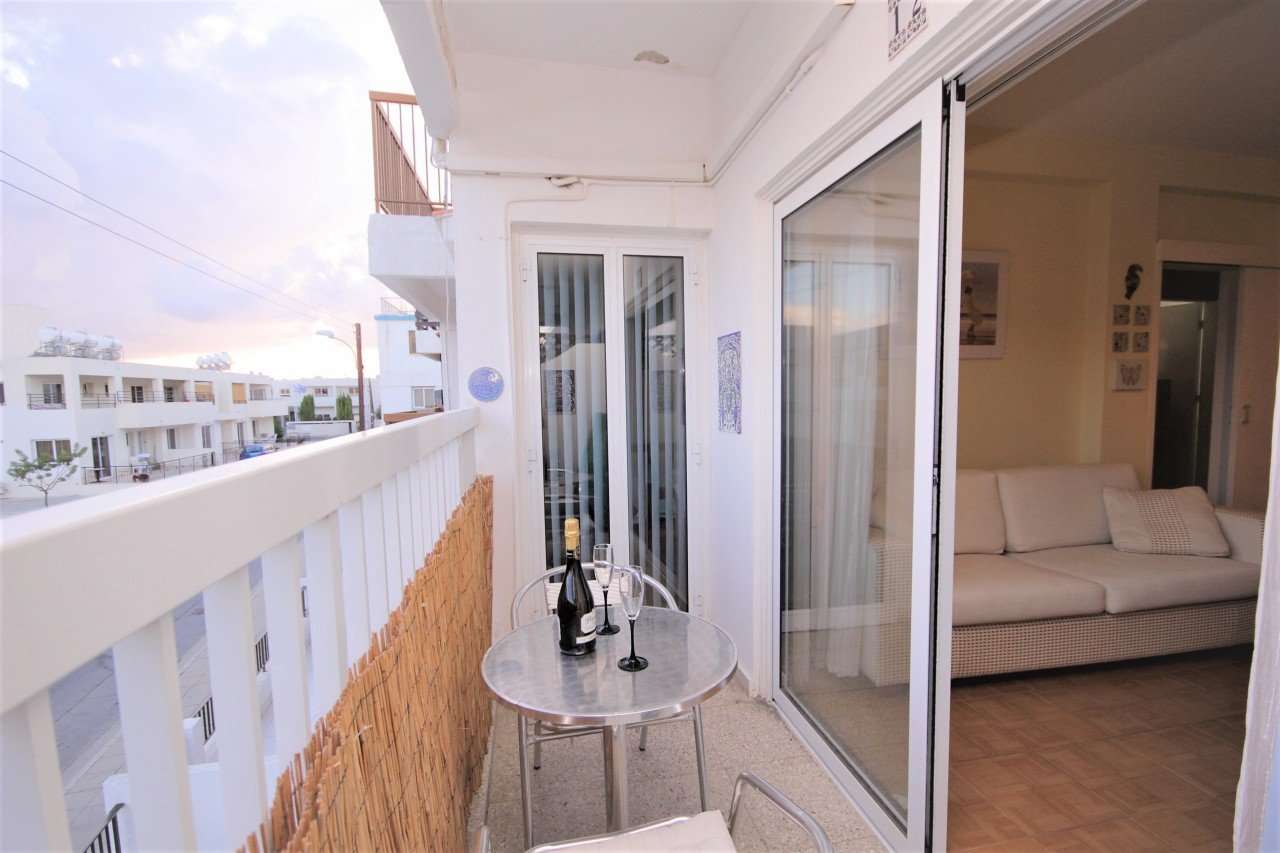 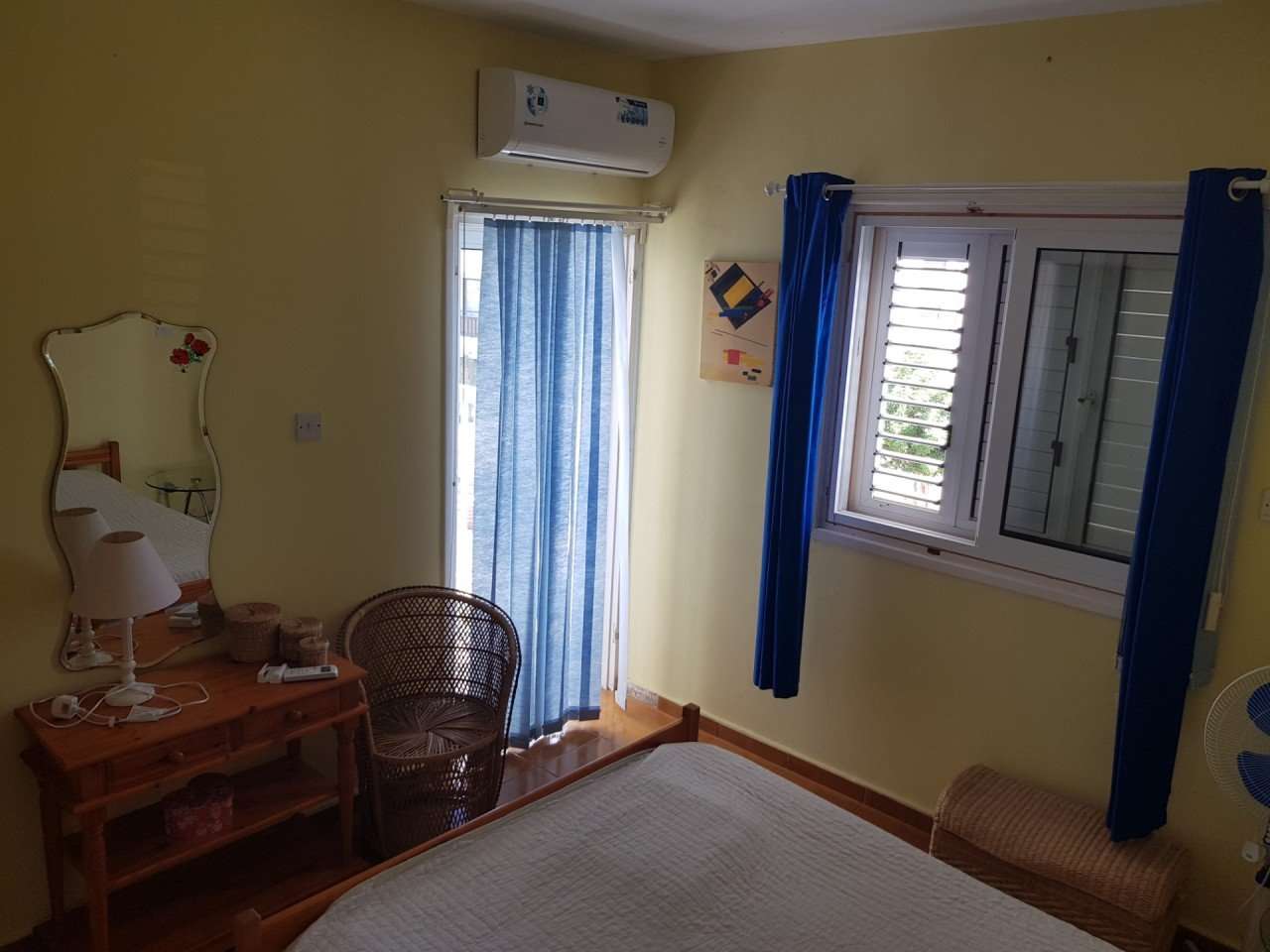 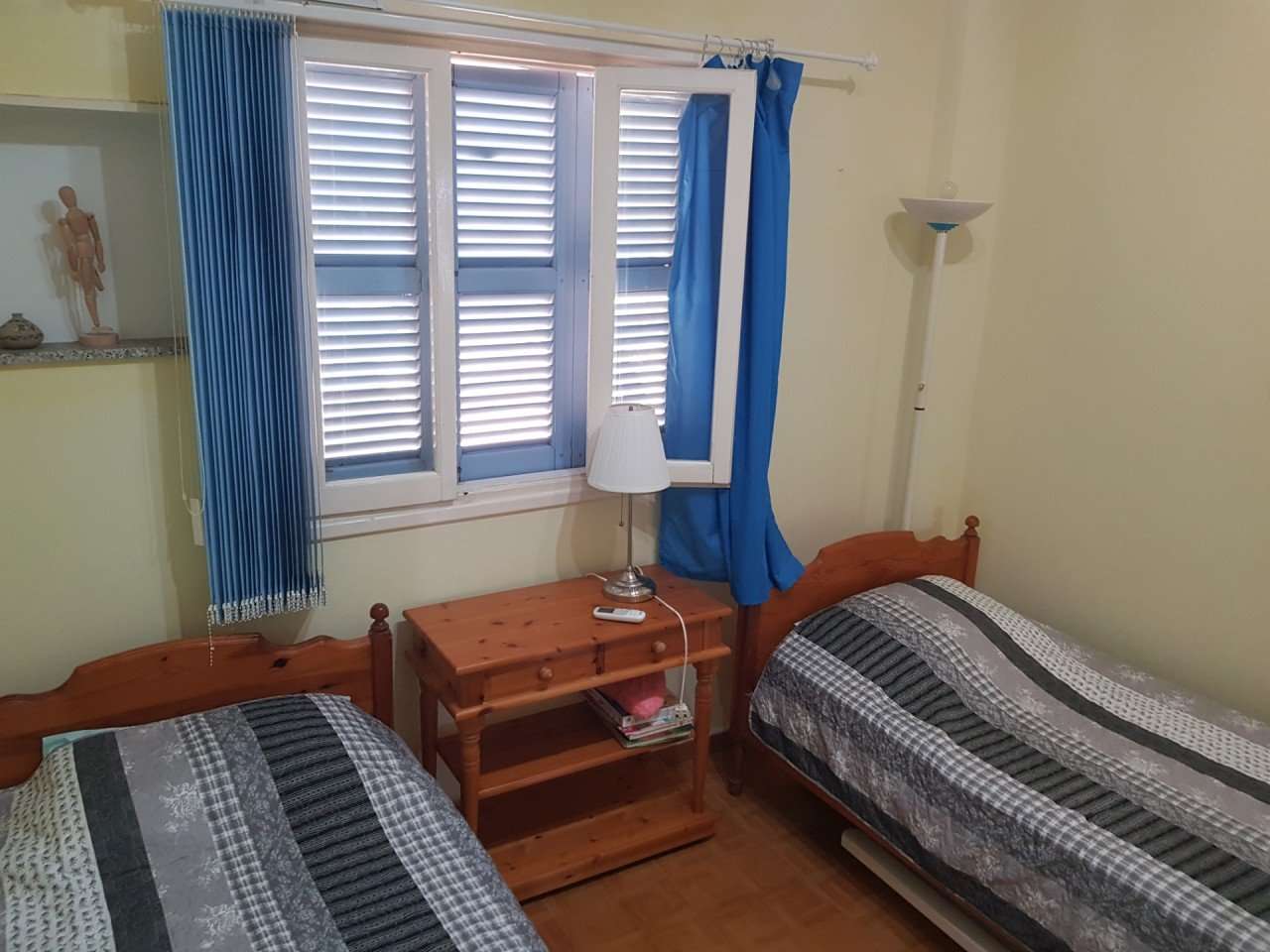 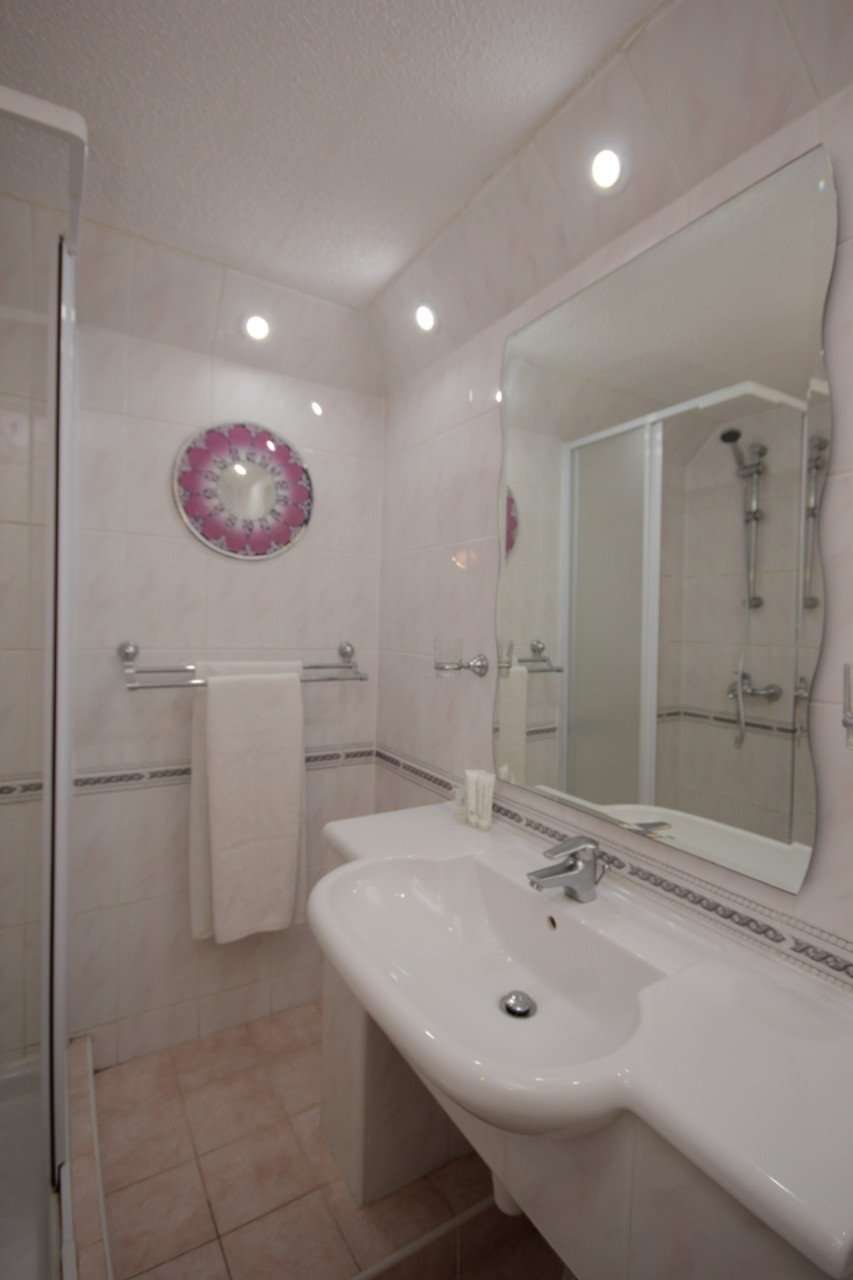 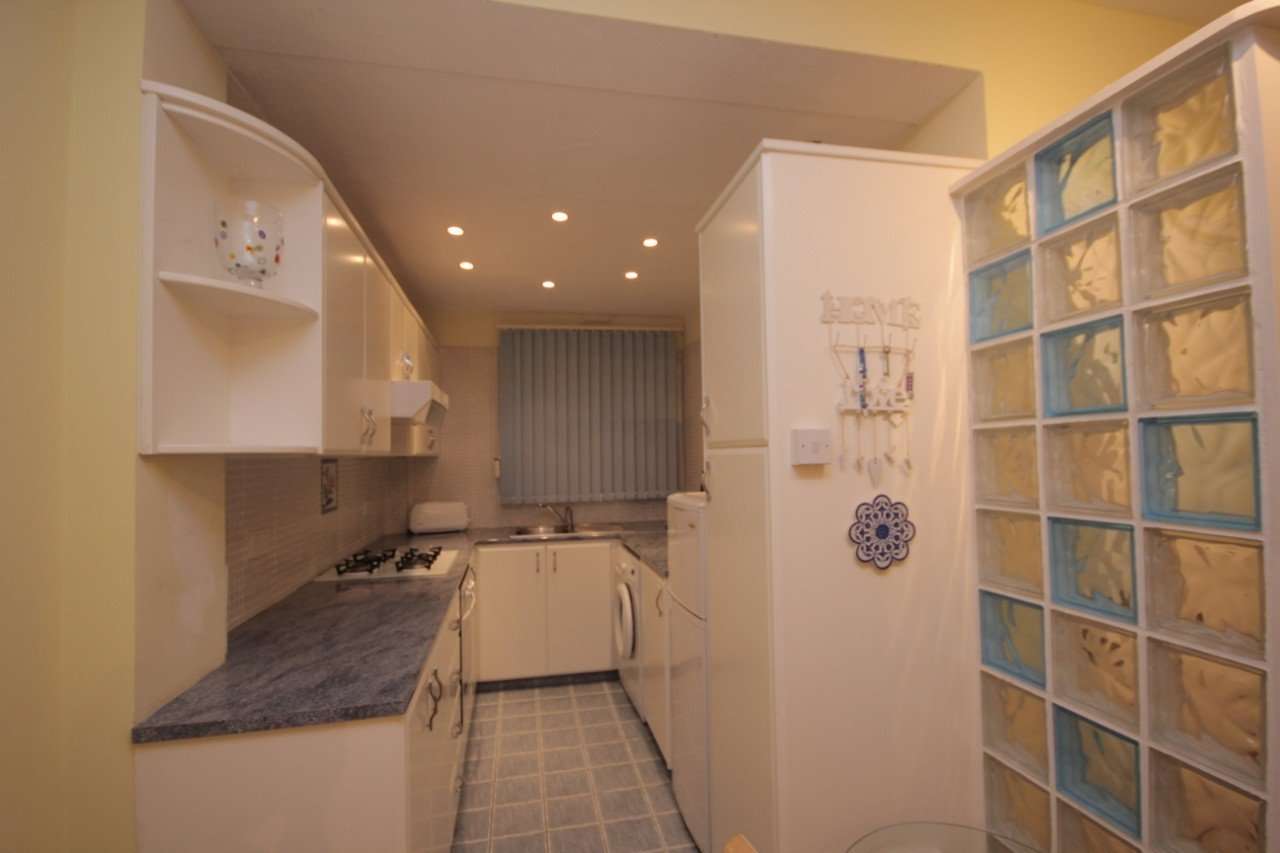 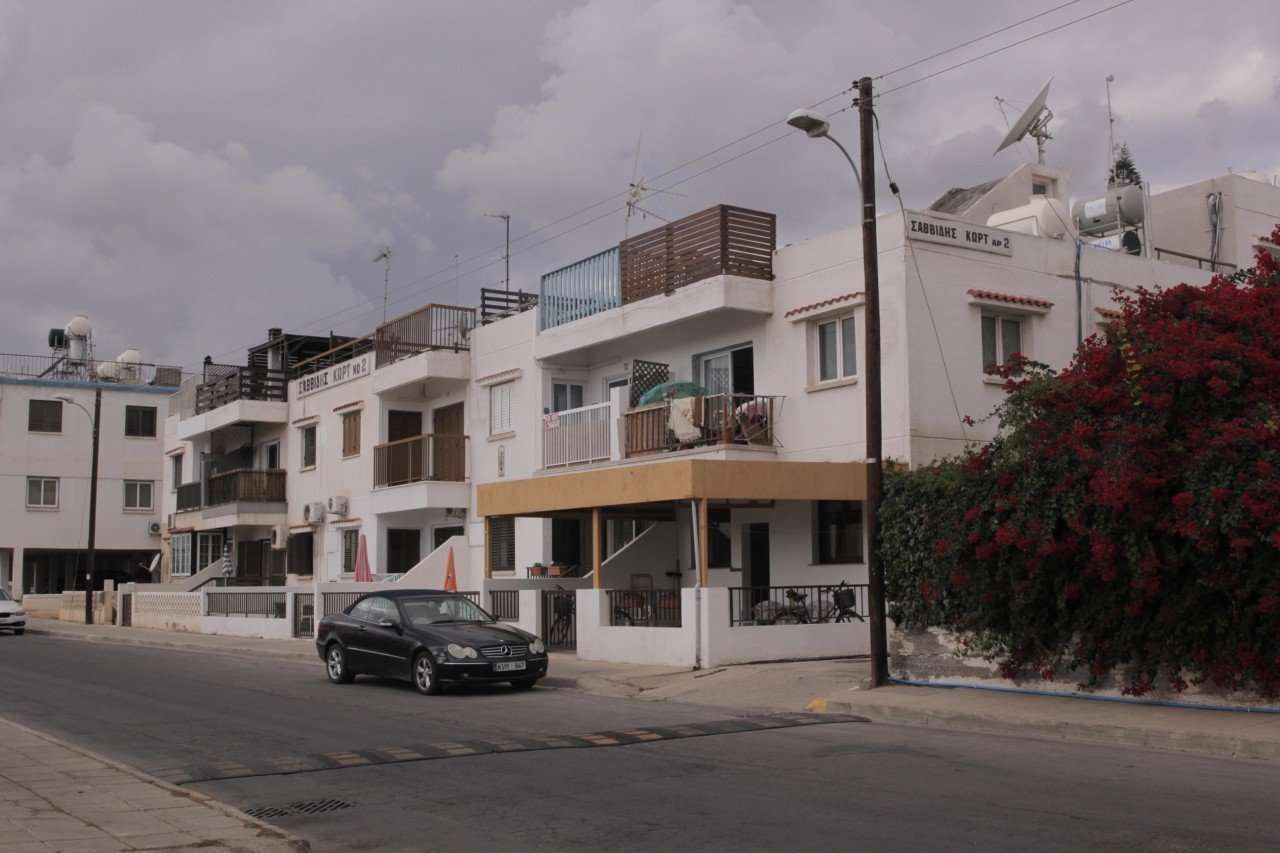 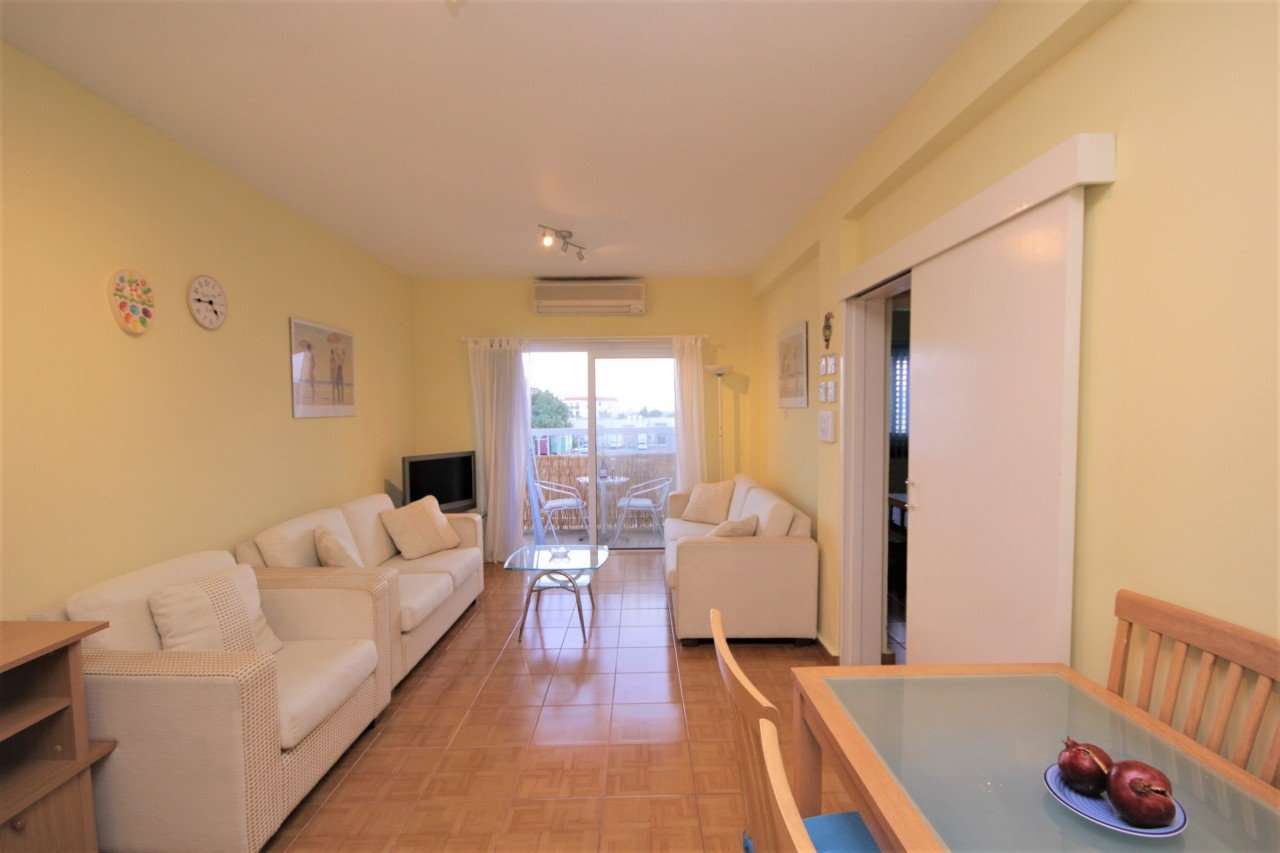 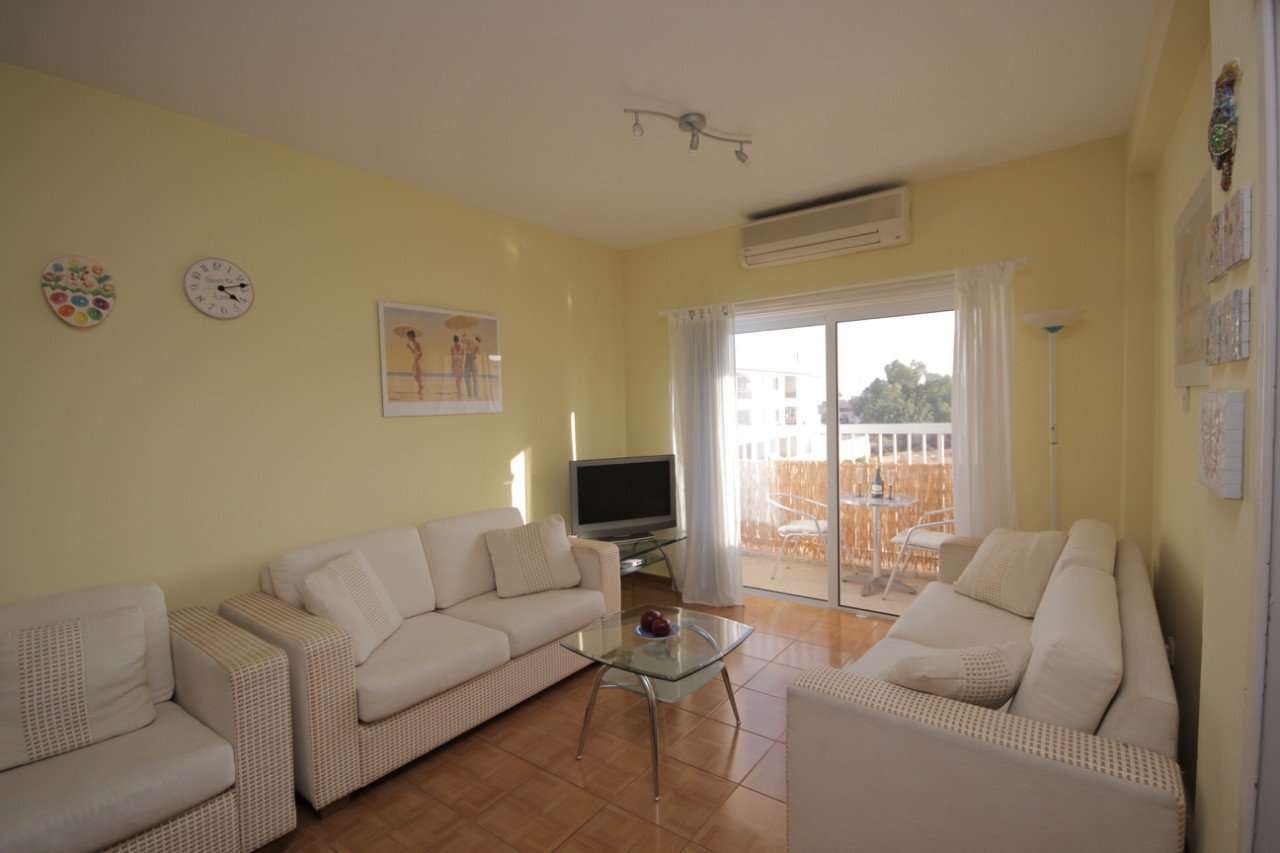 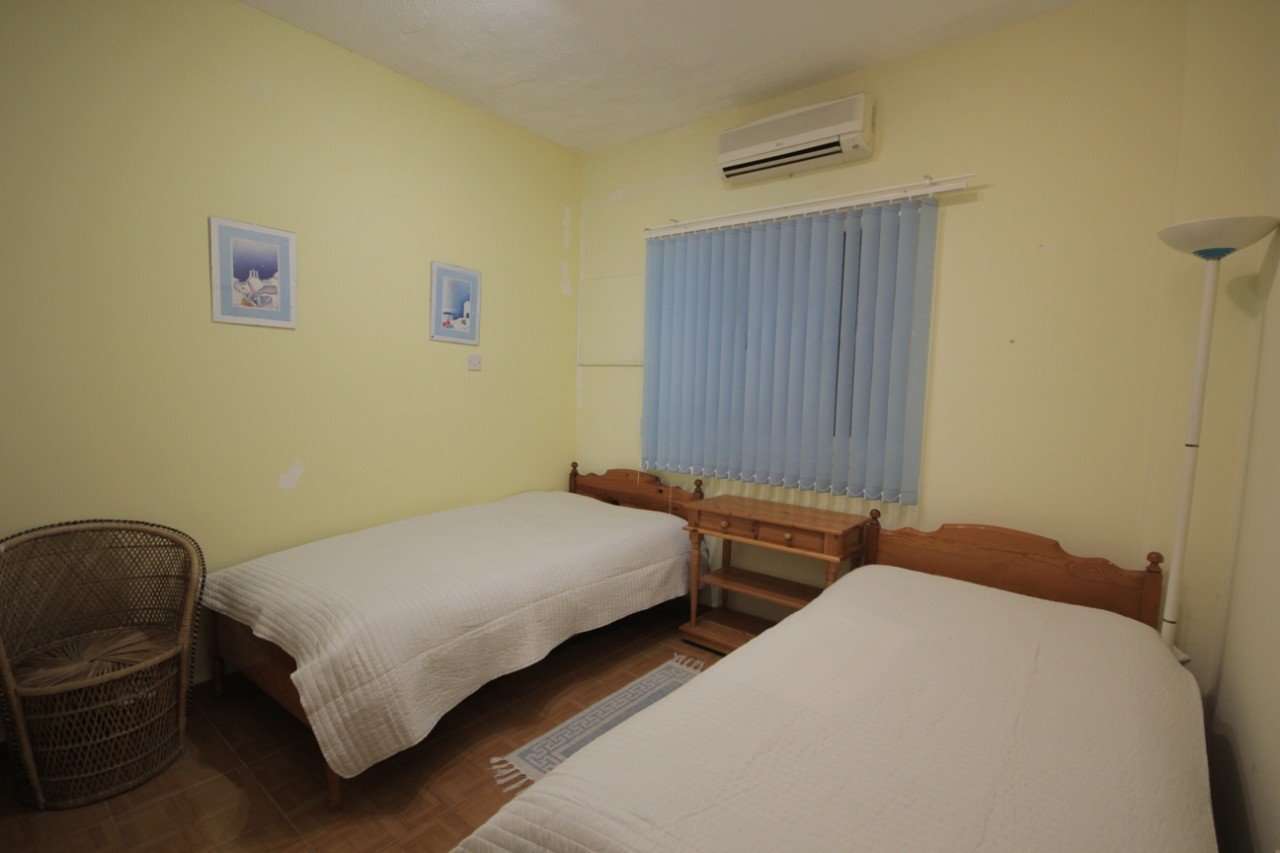